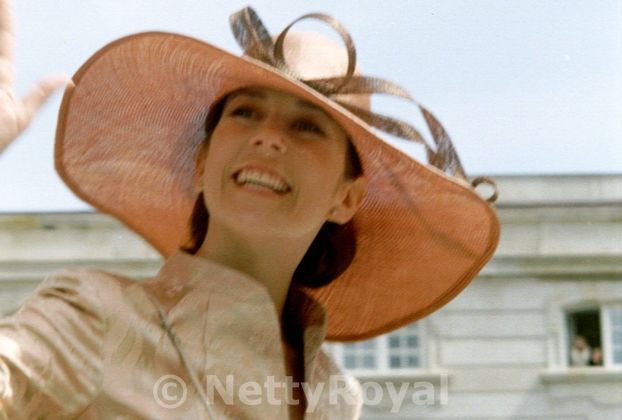 Ha, ha, what you all find when being busy with your folders full of (royal) pictures and videos. This video was created by a friend of mine on 13 May 2004 while we were waiting at Christiansborg, Copenhagen. We were playing with the video function of her digital camera a bit, as it was at the time still quite unusual to have one. I clearly wasn’t used to cameras yet. The quality is not that great, and no royals in sight yet. But I thought it would be fun posting it anyway.

You might remember that this was the day before the wedding of Crown Prince Frederik of Denmark and Mary Donaldson. The couple was soon to arrive together with their families for a reception at the Folketing (parliament). And of course we did see them, as did we see Mary’s hat flying through the air, which was rather funny.

It was probably the craziest royal wedding trip I’ve ever made anyway. We first went to Copenhagen for a week, and then – via Amsterdam – flew to Madrid where eight days later the Prince of Asturias, Felipe, would marry Letizia Ortíz Rocasolano. 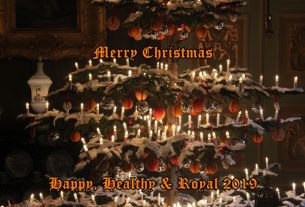 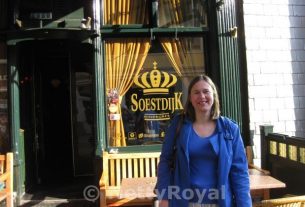 From the UK to Thailand – A busy week 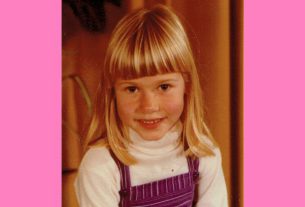 Celebrating 40 years as a royalty watcher