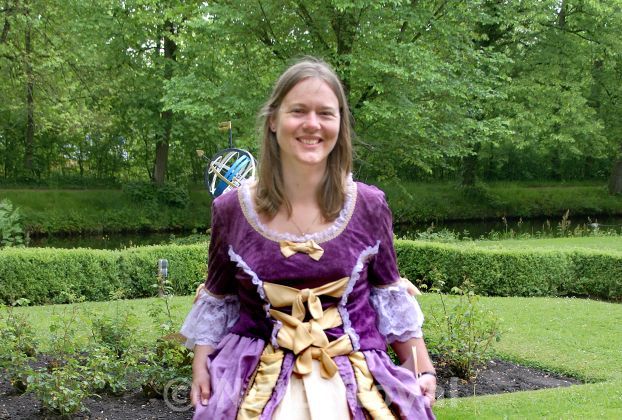 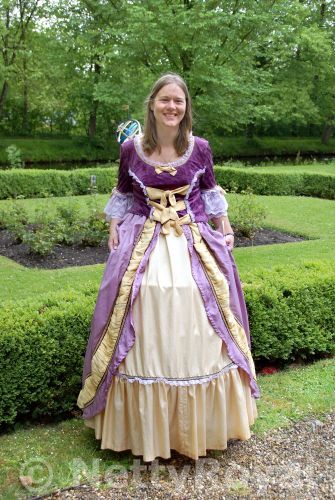 Most of us will agree that it was probably the best royal engagement ever when on 22 February 2016 Princess Madeleine of Sweden and her daughter Princess Leonore received 12 sick children at the royal palace in Stockholm for a fairytale party organized by the “Min Stora Dag” Foundation. The patron of the organization made the wish of these children come true. There was cake, there were drinks, they played games, and the best of all: they were all dressed up to party. Every inch a princess Madeleine wore a glittering evening dress and even a real tiara on her head. A short video can still be seen here.

In May 2008 a friend of mine celebrated his birthday with a party at a small castle and asked everybody to dress up accordingly. The quality of the dress that I hired was probably not the best, but I felt rather special in my dress with crinoline. I must admit after having worn it for an afternoon, I was glad to be able to slip back into my daily clothes. Even in this version it wasn’t a very comfortable dress. Unfortunately it was a bit of a rainy day also. How do I wish I could share photos of my male friends in their knight/musketeer uniforms, as they looked much more brilliant than I did. I really should have done somewhat more with my hair also.

It doesn’t change the fact that I just would love to be a princess or a queen for a day or a maximum of a handful of days. I would certainly want to slip in a princessy evening (ball) gown with a tiara and other jewelry for a big ball, of course organized in my honour. And what else would be on my program?

I would discover all secret and private corners of my temporarily castle/palace, sleep on a canopy, wave to my people from the balcony, have an exclusive photo report made (can’t be that difficult to find one of my photographers friends willing to do this). If I have time, I wouldn’t mind flying in a private jet or government plane either.

However it also certainly would be very rewarding to make children and other people – especially sick and disabled ones – happy, and spend some money on supporting projects, asking support for a few good causes that interest me most like (breast)cancer or nature. And of course I should definitely promote reading. There are however a lot of dull engagements the royals have, that I would never like to undertake, even when they are important in some way.

What would you do if you could be a prince(ss) for a day? 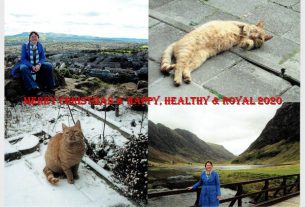 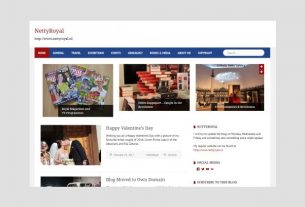 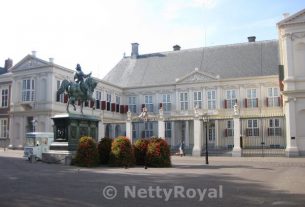