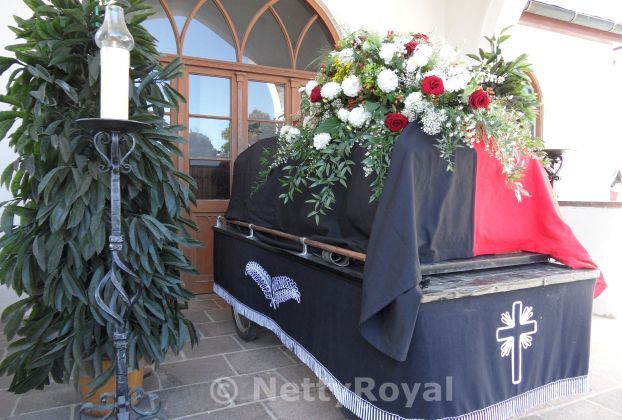 Fürstin (Princess) Elisabeth von Urach died on 20 September 2012. She was buried next to her parents at the cemetery of Aufkirchen at the Starnberger See, in the South of Germany, on 25 September 2012. Among the funeral guests were members of the royal family of Bayern (Bavaria) and the imperial family of Austria. She was the daughter of Fürst (Prince) Eberhard von Urach and Princess Iniga von Thurn und Taxis. The ducal family of Urach is a side branche of the royal house of Württemberg.

The wedding of Antonio Muñoz Valcárcel and Princess Kalina of Bulgaria 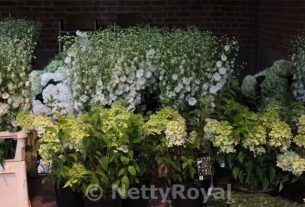