I hope the coming week I will be able to start posting according to the normal schedule again. It didn’t really work out this week, because despite of the smooth move to the new domain, I still needed to make quite a bit of changes and add all kind of featured. 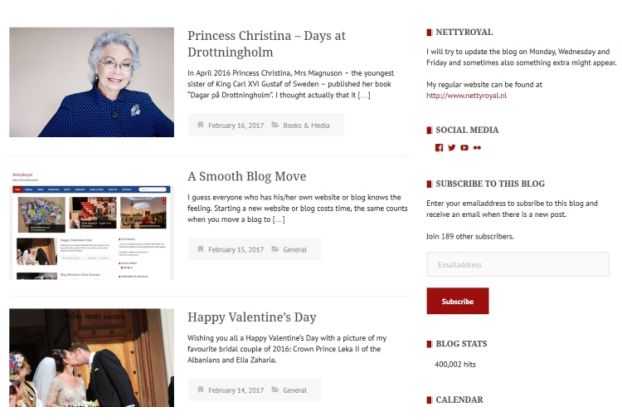