I am very pleased to let you know that in the past months I have been involved in a very interesting project. The well-known Dutch photographer Bernard Rübsamen has been working on a photobook on the occasion of the 5th anniversary of the accession to the throne of King Willem-Alexander and Queen Máxima of the Netherlands. He asked me to write the additional texts, which I happily did. 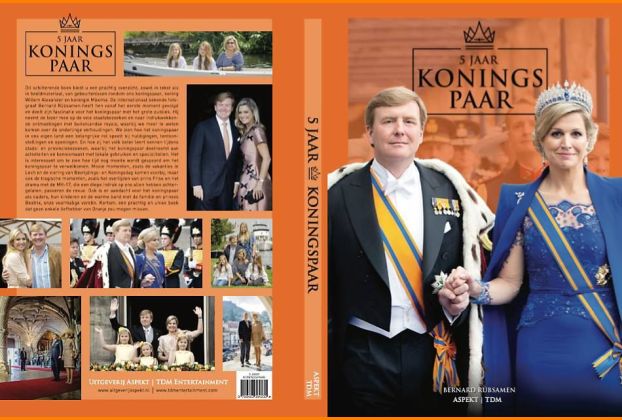 Although my name has appeared in a few books as a thank you or in the source list, this is the very first time I have actually provided texts for a book. My name is not on the cover, but is mentioned a few times inside the book.

One thought on “A New Photobook by Bernard Rübsamen and Me”

My Most Surprising Royal Photo