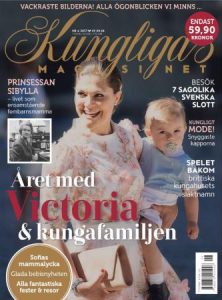 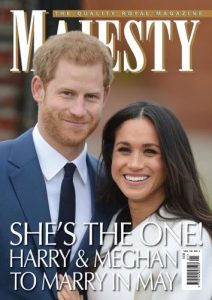 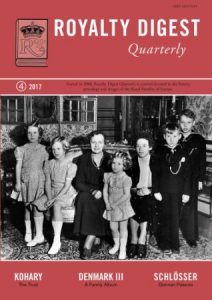 Also available is the Vorsten Jaarboek 2017 (Yearbook), with lots of pages full of royal photos from 2017.