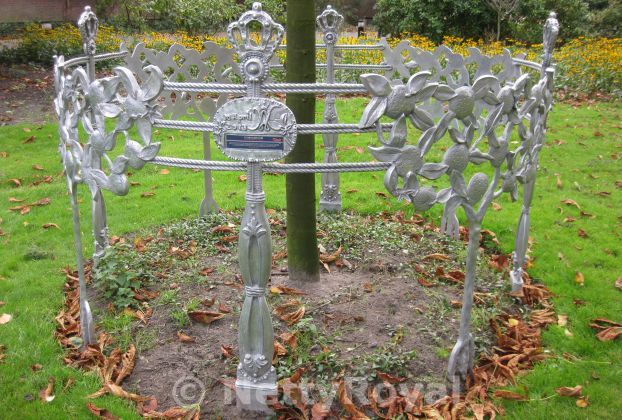 On the occasion of the inthronisation of King Willem-Alexander on 30 April 2013 there was a project by the “Stichting Nationale Boomfeestdag” (Foundation of National Festival of Trees) and the “Koninklijke Bond van Oranjeverenigingen” (Royal Society of Orange Societies). All over the country “koningsbomen” (King’s trees) were planted and Dutch municipalities were stimulated to plant one to mark the start of the reign of King Willem-Alexander. On 23 April 2013 Willem-Alexander, still Prince of Orange, planted the first tree in The Hague.

On 22 November 2013 Princess Beatrix of the Netherlands planted a King’s tree in the “Prinsessetuin” (princess’s garden) of Palace Noordeinde in The Hague. Around the tree an ornamental railing, designed by artist Margot Berkman. The tree was presented to the former Queen as a present for her longtime concern for child and nature.

The gardens itself looked quite dull already. But the fact that the trees had already lost their leafs, made it possible to have a good view on the back of the palace. 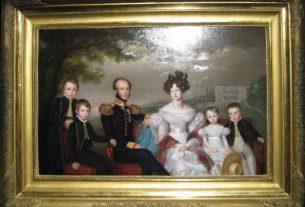 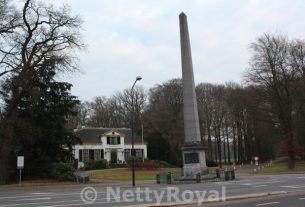 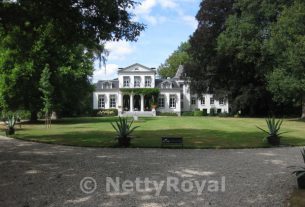 The Oranjewoud estate – An oasis of peace