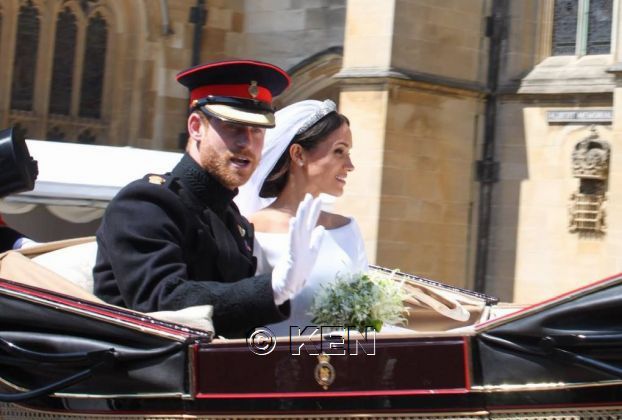 When Meghan Markle and Prince Harry of Wales got engaged on 27 November 2017 lots of people had high hopes for the couple and wanted her to do well in her new role. They would “modernize” the monarchy, she would be a fresh wind in the rather stiff British royal family. Things have gone down since. Bad media, especially online, too much criticism (certainly not always deserved), that surely has influenced the way people think about the couple, negative behaviour of some so-called fans and haters on social media, too many “royal sources” and “friends” blabbing to the media. Some reasons for all the negativity given: racism, but surely I think also the fact that she was an American divorcee and had been an actress must have played a huge role. Meghan was at least not the regular bride to enter a royal family.

And now the Duke and Duchess of Sussex, as they are known since their wedding, have announced that they don’t want to be senior royals anymore and be financially independent. They’ve just shaken up not only the UK, but also the whole world, as many expected that they would come back after their short break at the end of 2019. Probably they should have taken some more time off, maybe a year or even more, just to allow them to settle into their personal live, without searching the publicity themselves. Maybe, as some rumours go, she wasn’t as well accepted by the family as it looked like either. Whatever their reasons were, lots of people wish them well and hope they and the royal family will end up with a workable solution. It will be interesting to see what the couple and the royal family have decided on their future role and all aspects that play a role in such cases.

Some time ago I held an inquiry on Twitter and Facebook, just after that ITV-documentary “Harry & Meghan: An African Journey” was broadcasted. What do people like and not like about Meghan was the question? Although I’ve always tried to be objective, and certainly don’t believe a lot of stories (that protocol breaking stuff for example), it is terribly hard not to be influenced by the negativity online. People either tend to be extremely negative, or extremely positive. I don’t like it either way to be honest. Often it is also really difficult to see which articles are true and which are just gossip.

Most comments people who answered my inquiry – lots of them longtime royalty-watchers – came up mainly with things people were being concerned about. They are also not directed at Meghan only, but also at Harry who sometimes should have known better, knowing how it works being a member of the royal family. Also the British royal family is surprisingly not as used to having a member of the family coming from a foreign country as some other European royal families. Some of the points might also play a role in the decision of Meghan and Harry to quit as senior royals, but it is hard to say.

Meghan and Harry became surprisingly quick “unpopular”. As someone said: disappointment is leading to disinterest. At least that is the case for some people. It is not that people expected Meghan to grasp everything within such a short time. Although there were some mis-steps in the eyes of several people, there was nothing that couldn’t be improved, as obviously Meghan still had a lot to learn. Being a royal, especially a British one, is a trade in its own right. Nothing can be compared with it.

However there are also a lot of things that people like about Meghan, something you’d almost forget when reading all the negative articles and read far too little about.  She has a lot of potential, I was told several times. What positive things did people have to say about Meghan? One really shouldn’t forget these!

Harry’s spouse, as someone said, would have strengthened the united brand of the Cambridges and Sussexes for the associates employed to keep the various projects organized, easily managed and less costly for management expenses. With two separate organizations, there is twice as much overhead that could be going to something more worthwhile financially (remember this was all said before the announcement that they were quiting as senior royals). Someone also said she could be a huge benefit for the royal family in the long term. It would have been very interesting to see long term what Meghan would have achieved as a senior fulltime working royal. Unfortunately it seems we are not going to experience that. Hopefully they don’t disappear from the radar totally. 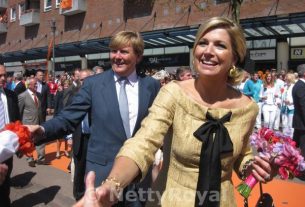 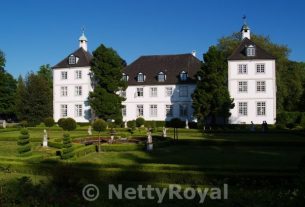 Finlands Centenary – The Country that could have been a Monarchy 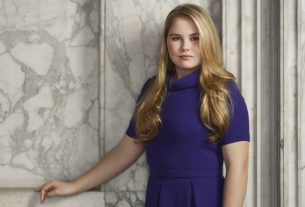