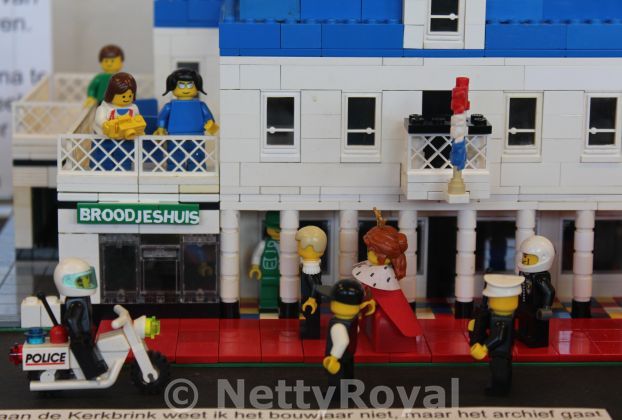 Part of the Lego collection of my good friend Erik has moved to the Legio-Museum in Grootegast until the end of the year. “My” Lego version, including camera, has moved there too to cover the visit of Lego King Willem-Alexander and Lego Queen Máxima to the place, even dressed up for the occasion in uniform and royal robe (worn by the wrong monarch, but who cares).

The museum is in what used to be the place where the Lego company in the Netherlands had its office. What I didn’t know, was that on 18 March 1976 [not 1979 as is written on top] Prince Claus of the Netherlands was actually invited to open the new buildings of the company.

Is there anyone who wants to be King or Queen? 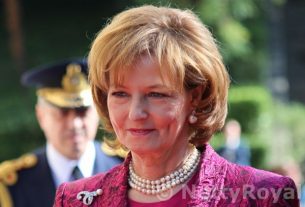