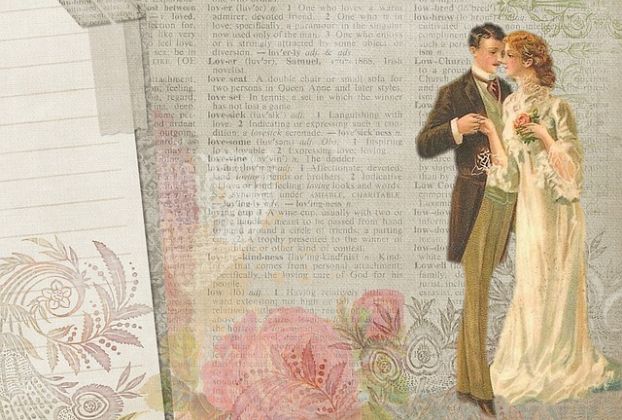 Recently someone gave me two old notebooks, one had supposedly been used at primary school for arithmatic, the other for presentation. Inside I found totally different things. Funny how these notebooks were used over and over again, as one contains something that looks like an account book or recipes. But on top of all the writing there are pictures of the Dutch Royal Family coming from newspapers. It looks like this girl was very interested in the family. Just like me in 1980 it must have been an inauguration of a Dutch Queen that caught her attention. Most pictures in the two notebooks are from the inauguration of Queen Juliana in 1948. Of course they show the new Queen from young age, her husband Prince Bernhard and her four daughters, and her mother Queen Wilhelmina, But also a cute picture of Princess Margaret Rose of Great Britain “admiring” the Golden Carriage, who after the ceremony received the Grand Cross of the Order of the Lion of the Netherlands. 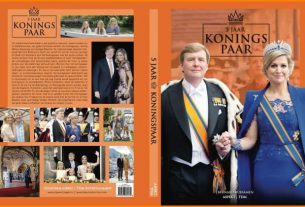 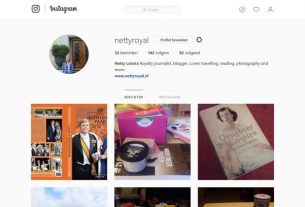 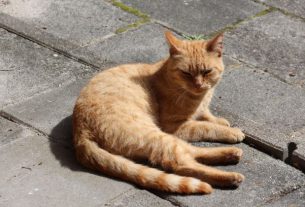 Prince Harry: The adventures of a royal cat (4)