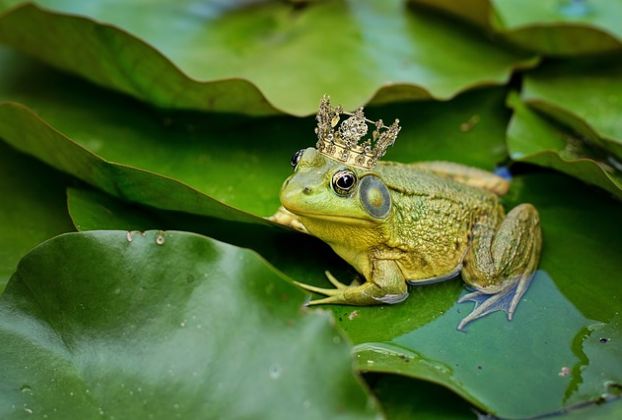 King Carl XVI Gustaf of Sweden on 7 October announced some changes within the Royal House. These changes should establish more clearly which members of his family in the future will perform official duties in name of the monarch. While Prince Carl Philip and his wife Princess Sofia, and Princess Madeleine keep their styles and titles, the position of their children has changed.

Prince Alexander and Prince Gabriel, as well as Princess Leonore, Prince Nicolas and Princess Adrienne – and supposedly future children if there are any – will keep their titles of Prince(ss) and Duke/Duchess. However they are not styled Royal Highness anymore. They are also no longer be members of the Royal House, but will be members of the Royal Family. They are not expected to carry out royal engagements in the future. Also the role of their parents within the monarchy will become smaller in the future and gives them more space to work for the non-profit foundations and organisations they are involved in or have founded. Carl Philip has to be stand by though as a possible regent until his niece Princess Estelle has reached the age of 18.

Apparently for Madeleine’s children it is not necessary anymore to be educated in Sweden from the age of 6, although they remain in line of succession, which is rather odd. Both Carl Philip and Sofia and Madeleine and Chris are happy that the decision gives the children the possibilty to lead their own lives as private persons. Although it is said that it has been a process that took a few years, I think it really is a pity they didn’t think about changes before the children were actually born. Let’s see how this develops in the future. It was also said that the situation could be changed later on.

In the Netherlands, where I live, the people who have succession rights, and their partners, are members of the Royal House, while the Royal Family only consists of the family members that do not have succession rights (anymore). An exception are the three children of Prince Constantijn, who have succession rights but are not a member of the Royal House. The Royal Family furthermore includes Princess Irene, Princess Mabel and the children of Princess Margriet and Pieter van Vollenhoven, and obviously also their descendants who do not have own profiles on the website. Most of them, including Prince Constantijn, Princess Laurentien and Princess Mabel do have some royal engagements, but besides that have a normal job too. Also in most other monarchies the royal houses have been slimmed down in recent years, Great Britain still being an exception.

Whether only taking away the Royal Highness is enough to lead a much more private life is the question, as they keep their titles. Royal descendants alone is enough reason to be interested for the media and royalty watchers. As we have seen in recent years in for example the Netherlands and Norway, it is preferable not to use the title when you’re a royal who earns his/her own money. Most members of the Dutch Royal House and Royal Family that have a job simply use the family name Van Oranje. In Sweden both Carl Philip and Madeleine have used the surname Bernadotte, without their title. Recently Princess Märtha Louise of Norway (finally) decided not to use her princess title anymore for her work, which I think is a decision she should have taken a long time ago. Unlike the Dutch and Swedish royals the Norwegians do not have a surname or part of the title that they could use.

But whatever you use, as a royal descendant people will usually know who you are and what your background is. At least not using your title and style when you have a daily job, makes the distinction between royal and working life much clearer. 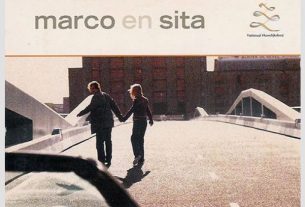 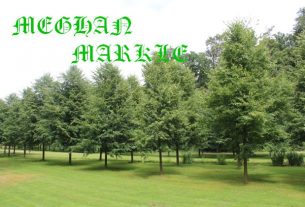 The Ancestors of Meghan Markle 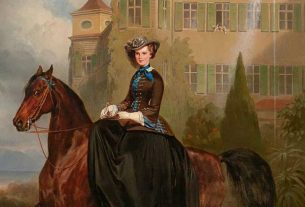