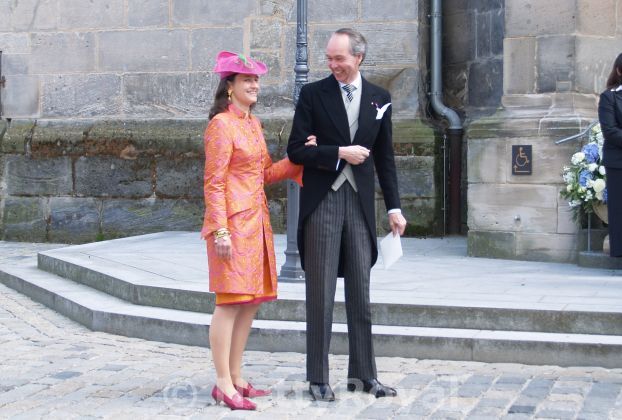 Imagine being a part of a family in which all men have the same first name. That is the case in the Princely family Reuss. At the start of their genealogy, early 12th century you’ll find a few men with different first names, but already soon all men are called Heinrich, the German equivalent of Henry. The story goes that the family tradition started in honour of the Holy Roman Emperor Heinrich VI (1165-1197). Of course this has led to lots of confusement in the past. It wasn’t sufficient to call sons “the elder”, “the middle” or “the younger”, or give them a nickname. It is clear that for genealogists it isn’t easy to distinguish the men in old documents. Luckily the women in the family weren’t all called Henriette (some were), there is much more variety.

On 13 November 1668 the family finally came to a kind of solution. At that moment the family had two branches, and it was decided that both branches would start using numbers, and restart the numbering – in order of birth – at the start of a new century. The elder branche, descending from Heinrich (XIV) the Elder (1506-1572) became extinct in 1927. The younger branche, descending from the brother of the Elder, Heinrich XVI the Younger (1530-1572) is still existing. Interestingly in the 20th century a few men were added to the line of succession years after their birth, and then they only received the next number that was available. Men that aren’t dynasts, for a long time didn’t receive a number and often have more christening names than just Heinrich, but it seems that has changed at the end of the 20th century.

How do they distinguish the various members themselves you might wonder. Well, nicknames have always been popular in royal families, and certainly the Reuss family is no exception. In the course of the centuries they have become rather inventive. And luckily the name Heinrich gives lots of possibilities. I don’t know all of the nicknames in the Reuss family, but there are a few that I managed to find, and additions are more than welcome.

Just looking at the 20th and 21st century there are: 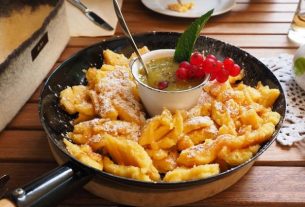 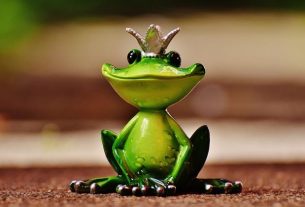 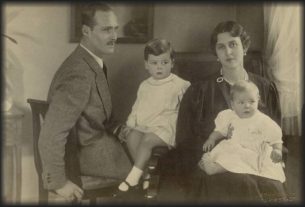 83 Years Ago – The Tragic Death of the Hessen Family