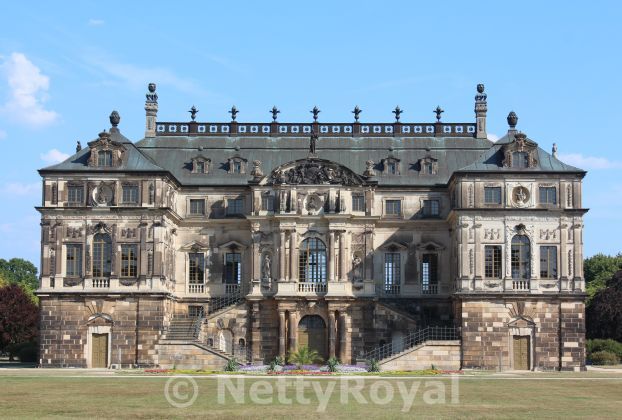 In World War II the city of Dresden in Germany was heavily bombed, the most known one in February 1945. More than 6,5km2 of the city centre was destroyed, thousands of people killed. After the war the city was rebuild, parts of the historic inner city reconstructed. Some buildings were only restored in recent years, […] Just outside the city of Utrecht, in the middle of the Netherlands, you will find the cute pittoresque village of Oud-Zuilen along the riverside of the Vecht. Before the 13th century only some farmers and fishermen lived on the riverbanks. But the nobility had the marshland cultivated and built stronghouses. The stronghouses later became castles, […] 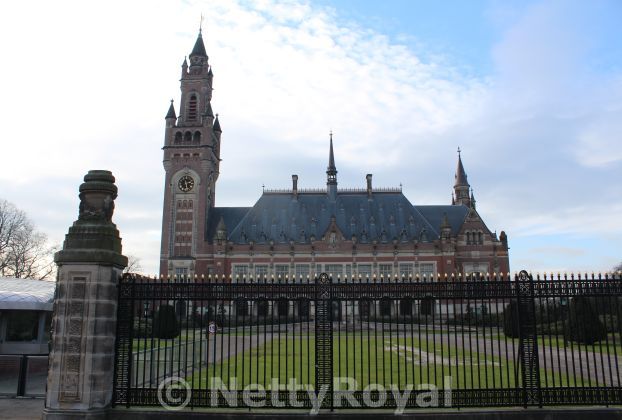 There has always been war somewhere in the world. It seems to be difficult to live peacefully together. In the course of the 19th and early 20th century the ideal of peace in the world was heard more and more often. Political and religious tensions around the turn of the century made the peace movement […] 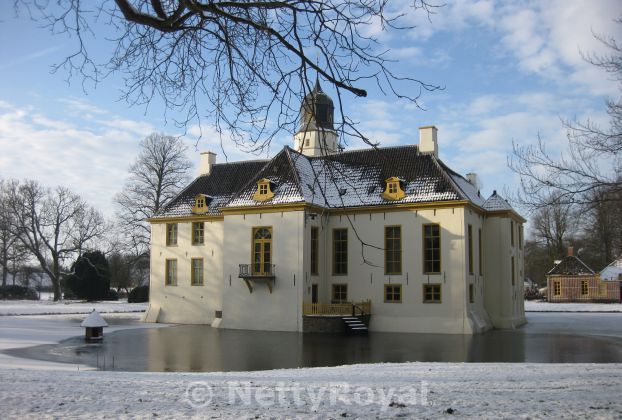 Nothing is more beautiful than a castle or palace in the snow. Unfortunately here in the Netherlands there isn’t snow very often and when there is, the public transport can be pretty difficult (and no I don’t have a driving licence). And of course snow is cold, makes walking more difficult … I am a […] On Saturday 20 August I visited Palace Het Loo in Apeldoorn once again. The palace is always worth a visit when there is an exhibition, or even more. And due to a foot/ankle injury I hadn’t seen the ones of the Summer of 2016 yet. And I really was only just in time, or I […] Once Leeuwarden was a real royal residence, small and unknown, from the late 16th century to 1765, when Princess-Regent Maria Louise died in the city. Just visit the Tourist Information near the railway station and get yourself the Orange-Nassau Walk through the historical city of Leeuwarden to find the traces that are still there. There […] On the occasion of the inthronisation of King Willem-Alexander on 30 April 2013 there was a project by the “Stichting Nationale Boomfeestdag” (Foundation of National Festival of Trees) and the “Koninklijke Bond van Oranjeverenigingen” (Royal Society of Orange Societies). All over the country “koningsbomen” (King’s trees) were planted and Dutch municipalities were stimulated to plant […] 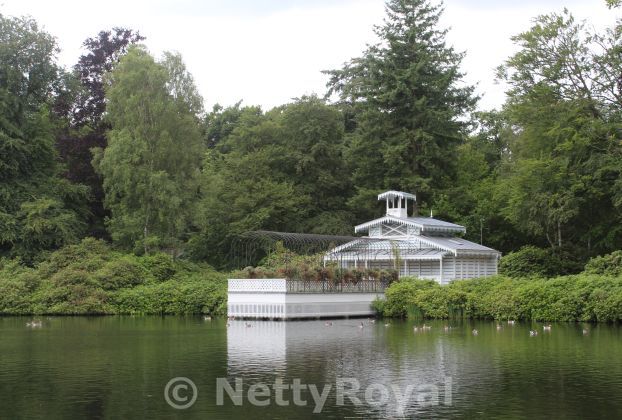 When you have never visited Palace Het Loo in Apeldoorn, The Netherlands, there is probably already enough to see for the visitor in the palace itself and in the gardens. But otherwise I highly recommend the about one hour “Oranjewandeling” (orange walk) through the park behind the gardens. For years visitors of the palace couldn’t […]