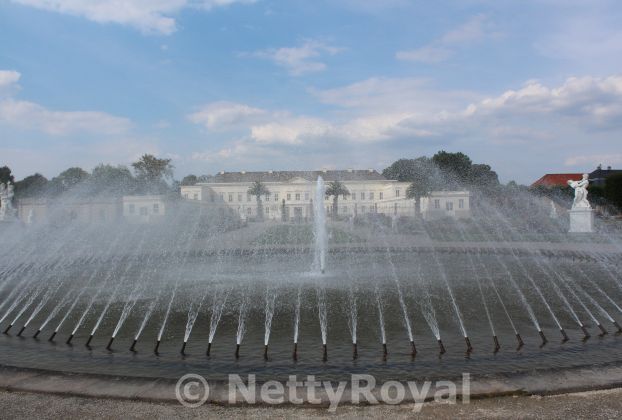 1-4 August 2014 In 1692 the Duchy of Brunswick and Lüneburg (Braunschweig-Lüneburg) had become an Electorate. A few years later the family that ruled the state even received an higher honour. As of 1689 catholics were no longer allowed to sit on the British throne. The dual monarchs Queen Mary II and her husband William […]