The TV-channel MTV on Wednesday 7 November (10pm British time) comes with a new reality show called “The Royal World“, which has six episodes, the final one to be aired on Wednesday 12 December. I think MTV will also broadcast this in Australia as off 8 November, so you might be able to see it […] 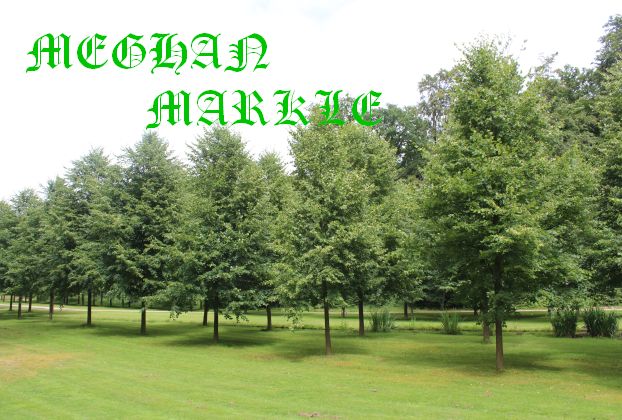 Royal and noble genealogy is one of my passions. If there is anything that can be researched in Ancestry I am a very happy person. I used several sources and existing online genealogies for this list of Meghan Markle’s ancestors. Where I was able to I verified the information given in these genealogies. Sometimes I […]