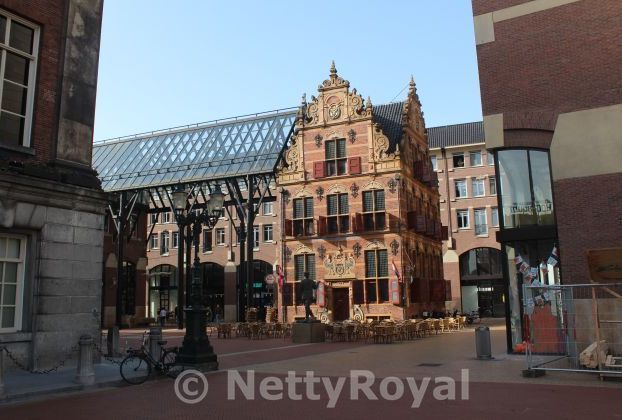 What to do in Groningen as soon as the Dutch royal family has left the city at the end of the King’s Day celebrations 2018?

Knowing the fans they’d love to have something to eat and to drink first. Lots of possibilities in the city centre. My favourites would be (if they’re open):

Of course the chances are that they’re all extremely busy. Especially when the weather is good the terraces might be completely full. Shops and horeca along the King’s Day route are only allowed to open their doors after the royal family has left, and these ones are on or next to the route of course. However there are many more places to eat in the city.

What else to do? You could of course walk the royal route again, or pay a visit to the Prinsentuin (Prince’s Garden). The Vrijmarkt (flee market) is in the Noorderplantsoen this year, there is another one for children at the Westerhaven. In the evening (and the previous evening) there is a lot of music all over the city centre, especially at the Vismarkt. In the afternoon there is a Grachtenfestijn (Canal festival) in the canals around the city centre. And at the Hoge der A is a foodfestival, also at the Ubbo Emmiussingel (near the Emmaplein) is an event with healthy food and drinks. There is also music on some places and in the Stadspark is the Kingsland Festival for everybody who loves dance music.

If you come by train don’t miss the Groninger Museum on your way out of the city. It is situated opposite of the railway station and is open on 27 April. Maybe you are far too tired to have a look at the collection or exhibitions. But in the hall – you don’t have to pay to enter that part – are the four portraits of Queen Máxima, Princess Amalia, Princess Alexia and Princess Ariane on show that Erwin Olaf took in 2017 on the occasion of the 50th birthday of King Willem-Alexander. 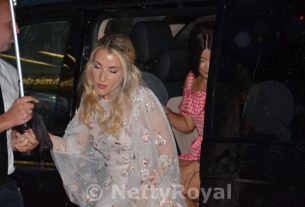 A Very Rainy Polterabend in Hannover