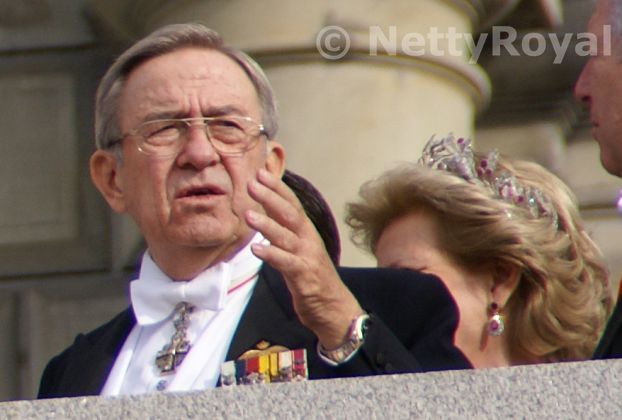 On 6 March 1964 King Pavlos I of Greece died aged 63. His only son, Constantine II, became the new King of Greece. The 23-year-old king was good looking, rather popular, sportive and in 1960 had won a gold medal at the Olympic Games in Rome, Italy. On the other hand Constantine was too young […]