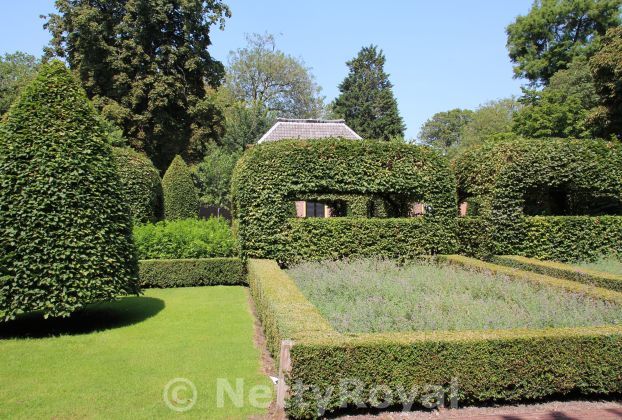 On Friday morning 16 August 2019 the Government Information Service (RVD) in name of King Willem-Alexander, Queen Máxima and Princess Beatrix announced the death of Princess Christina of the Netherlands that morning at the complex of Palace Noordeinde (not in the palace itself, but in her apartment above the stables) in The Hague. She had suffered of bone cancer for some years. She was born on 18 February 1947 at Soestdijk Palace in Baarn, The Netherlands, as the fourth and youngest daughter of Princess (later Queen) Juliana and Prince Bernhard of the Netherlands. She was married from 1975 to 1996 to Jorge Guillermo and had three children: Bernardo, Nicolás and Juliana. As far as I know she had five grandchildren, but as the family is rather private there could be more. Until her private funeral on Thursday 22 August Christina will be at the wake site in the gardens of Palace Noordeinde: the Koepel van Fagel, where her friends and family can say goodbye.

Although I was very glad that I have the energy again to go somewhere, this summer doesn’t seem to have been the best time. No accreditation for Palace Huis ten Bosch or the yearly photosession of the Dutch royal family. I also paid a somewhat quick media visit of the Noordeinde Palace and the stables (on a very warm day late July), and had expected to have more time to look around this Saturday. I however had to change plans on Friday. Because of Princess Christina’s death the palace and stables were closed no 16 and 17 August. Luckily I had already once seen both the palace and stables in previous years, but I can imagine if you have never been there and your visit is cancelled last minute, it is a huge disappointment.

The gardens of the palace will be closed until Friday 23 August. The stables will be open once again on 23 and 24 August, the palace on 24 August. In the end I travelled to The Hague after all. We had a walk all around the Noordeinde complex (not too huge) to see the signs about the closing and see if there were flowers. There was security at both the stables and the palace to inform people about the closing, in case they hadn’t read their mail on Friday or Saturday. I didn’t feel it was more busy around the palace than usual, or maybe just a little bit. On both locations they by the way handed out booklets of the palace and stables if you were interested.

By the way don’t bring your card for the royal family to the palace personally right now. I had put mine in my bag, but the only option I had was leaving it outside on a bench, on which some flowers were left too. As it was a bit rainy, I decided I take it back home with me and send my card by mail instead. 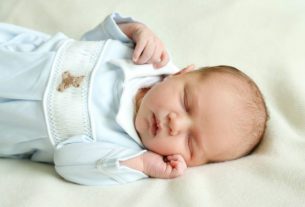 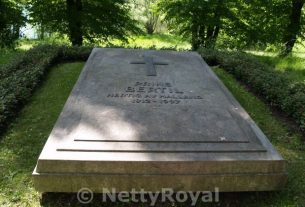 Princess Lilian of Sweden has died

A Royal Visit to Northwest Friesland in 1905