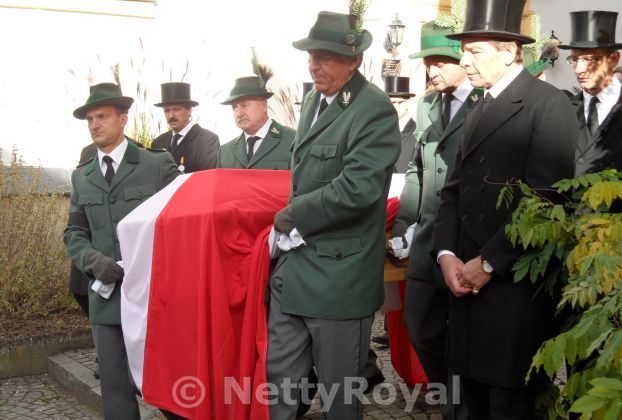 As reported here Johann-Friedrich Fürst zu Castell-Rüdenhausen died on 30 October 2014, only aged 66, after a long fight against cancer. The funeral service took place in the Parish church of St Peter and Paul in Rüdenhausen, Germany, on 8 November 2014. The service in church was led by the Rev. Martin Fromm. About 1000 mourners paid the Fürst their last respect. Half of the mourners had to follow the service in a tent outside the church, where the service was shown on big screens.

After the service the Fürst was buried in the family grave at the cemetery. Hunters carried the coffin out of the church and to the carriage that drove the coffin to the cemetery. An impressive group of mourners walked it. They were led by the widow of the deceased and the new 29-year-old Fürst, Otto. Behind them followed the two daughters, son and son-in-law of the deceased, as well as his brothers and sisters, nephews and nieces. After the funeral hereditary count Otto received the flag of the House of Castell-Rüdenhausen as a token that he is the new Fürst. A reception was held in the park of Rüdenhausen castle.

Photos by Gabi P. and Henriëtte E. (no permission to post them elsewhere). For some more photos see Royalty Guide. 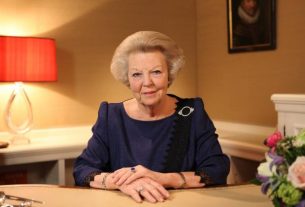 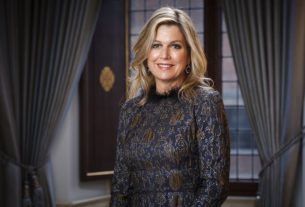 1 thought on “The Funeral of the Fürst zu Castell-Rüdenhausen”