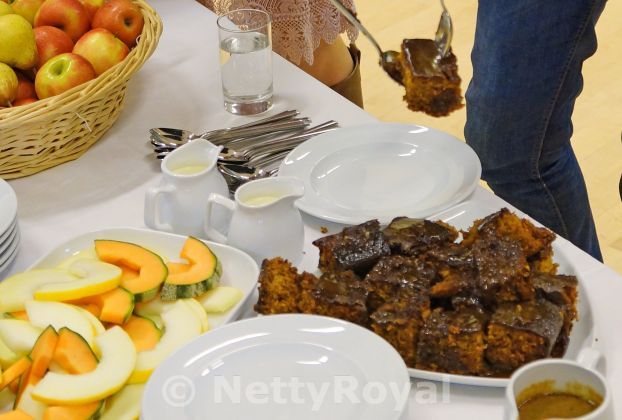 Another royalty weekend in Ticehurst, England. This time on 6 and 7 April, 2013, two days full of lectures. I can assure you it is much fun and you’re able to meet other royalty watchers and writers. People mainly come from Great Britain, but also from the USA, Denmark, Sweden, Norway, the Netherlands, Belgium, etc … Most people attending are middle aged or older, but we younger people are looking forward to more younger people attending the weekend. Oh yes, the catering is absolutely worth it including delicious cakes.

For more information on whom to contact, just send me a mail or a message, as I just don’t want to place this information online. The closest railway station is Wadhurst, which can be reached by train from Tunbridge Wells (which can be reached from London).  Best is to stay in the area, and if you don’t have a car, always something can be arranged.

There will also be other royal authors present including Janet Ashton, Robert Golden, Ilana Miller and Helen Rappaport

Booksellers van Hoogstraten of the Hague will be in attendance, and there will be a bring and buy Royal Ephemera sale. 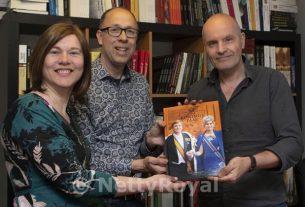 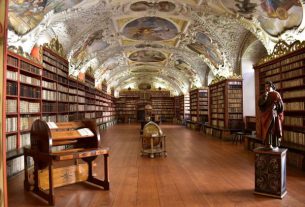 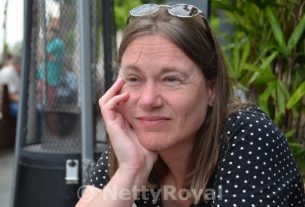