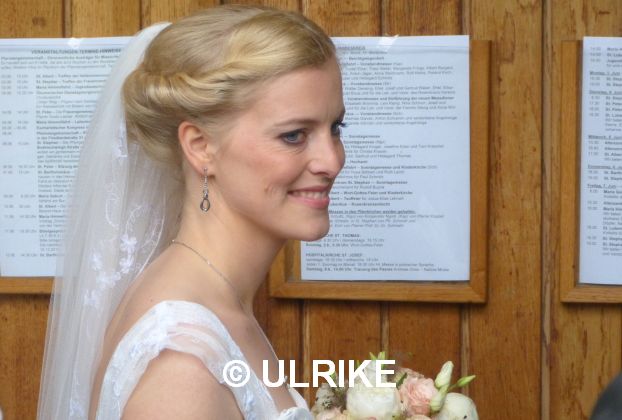 Princess Anna von Hohenzollern married Roman Goldschmidt at the Maria Himmelfahrt Church in Andernach, Germany, in the early afternoon of Saturday 1 June 2013. As her father Prince Godehard-Friedrich von Hohenzollern died in 2001 it was her brother Prince Carlos who walked his sister down the aisle. Unfortunately for the couple the weather was not very good for the Spring, and it was quite cold and windy. However there was hardly any rain. 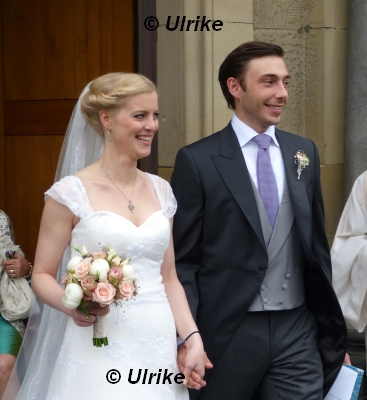 Photos are copyrighted. Not to be published elsewhere without permission. 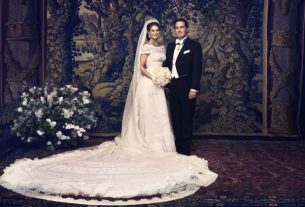 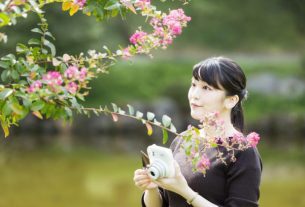 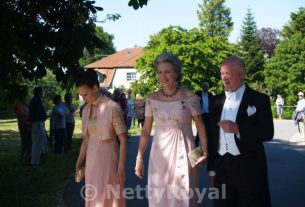