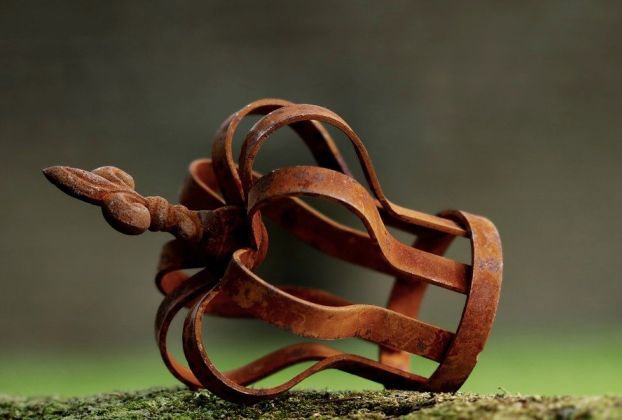 Many young girls (and women) dream of becoming a real princess one day. But becoming a royal is not always the fairy-tale it sounds. The Australian Esther Blanche Murphy, better known as Jill, could tell you something about that.

The frock shop proprietress from Rose Bay was a daughter of Robert Aubrey Murphy and Eleanor Esther Haylock, and was born in Horsham, Victoria, Australia, on 21 October 1921. The first time I found a trace of her was on 16 August 1950 when she departed London on board of the P&O steamship “Strathmore” to return to Sydney. She appears to have lived in London and is listed as a dress designer.

She soon met the one-year older Prince Michael Andreevich of Russia, who had been born in France, and was a grandson of Grand Duchess Xenia of Russia, a sister of the last czar. He had come to from the UK to Australia about six years earlier and worked as an electrical engineer. He was just “plain Mike Romanoff” to his friends, he said at the time of the wedding. He didn’t tell Jill immediately that he was a prince.

The two fell in love and got married in Sydney, Australia, on 24 February 1952 at the Russian Orthodox Church, Centennial Park, The Daily Telegraph reported a day later. They were married by Arch-Priest Theodore, and Mr Nicholas Fomin, a former commander in the Imperial Russian Navy stood in for Michael’s father Prince Andrew. Afterwards there was a reception at the White Russian Club. Under the heading “Father’s rank or profession” at the marriage certificate it said “Prince of Russia”. The bride however said: “I have never thought about being a Princess”.

The Daily Telegraph of 27 September 1953 however told a total different story. That week Mrs Romanoff had appeared at the Divorce Court and said that she sought a divorce on the grounds that her husband repeatedly beat and assaulted her. She told Mr Justice Toose that the first argument already took place on the night of their marriage, and that her husband was drunk at the time. Already on 14 March 1952 he threatened his wife with a loaded pistol. In May 1952, after several other incidents, she left her husband. He kept on following her and in August even broke down the door of her flat and threatened to kill her.

Former Russian national Alfred Louvack said to the Divorce Court, that Prince Michael had often told him, that he was a Prince and the future Czar of Russia. He even said that he had to beat his wife, because he had to make a good Czarina out of her. The Daily Telegraph reports that the decree nisi for Mrs Romanoff is to be made absolute in 21 days. It sounds as if Prince Michael himself didn’t appear at court, as his side of the story is not told by the newspaper.

There is not much of a trace of Jill Murphy afterwards. Esther B. Romanoff appears on a passenger list of the British S.S. Orsova on 17 June 1959 travelling from Honolulu, Hawaii, on her way back to Sydney. In 1963 she appears on the Australia Electoral Rolls as a dressmaker at Edgecliff. She is still listed as Esther Blanche Romanoff in 1968, again as a dressmaker. Although she lived in Australia, she appears to have become a US citizen. She was given a social security number in Hawaii 1968. The US Social Security Applications and Claims Index notes that she was listed as Jill Johnson on 12 May 1991, and also was listed as Esther Blanche Johnson, so she must finally have married again later in life. She appears in the US Social Security Death Index with a date of death of 1 August 2006, last residing in Australia. 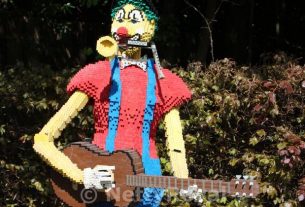 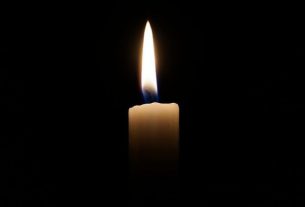 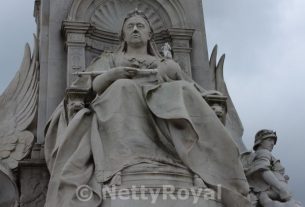 The monarchs: How royal are they? – Great Britain

1 thought on “Romanoff marriage – The end of a fairy-tale”