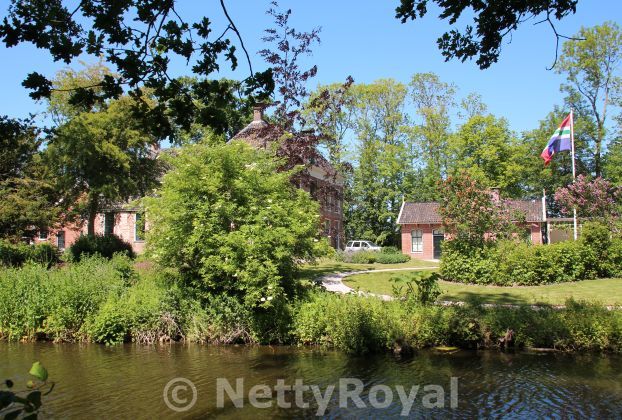 Last week I received a copy of the new edition of the Dutch magazine “Het Buiten”, that is being sent to people donating money to the Nederlandse Kastelenstichting (NKS), the Vrienden Particuliere Historische Buitenplaatsen (Vrienden PHB), and the members of the Vereniging PHB (VPHB) and to Landgoedvrienden.

A few weeks ago I received a message via my Flickr account asking if they could use my picture of the Allersmaborg for their magazine. I walked around the estate last summer during one of my cycling tours. I was rather honoured, so of course I said yes. As promised they sent me a copy of the magazine, in which indeed the photo was printed, accompanied by my own name.

The Dutch magazine writes about the historical, cultural and social significance of castles, country estates and estates. It is a very interesting magazine for people interested in history, cultural heritage, monuments, landscape, historic gardens and parks. It is published three times a year (May, September and December) and about 3,000 copies are spread. 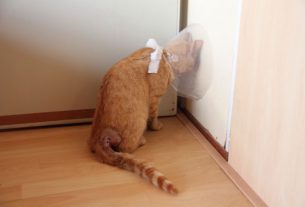 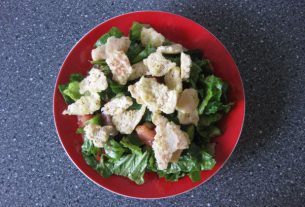 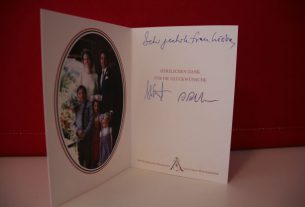