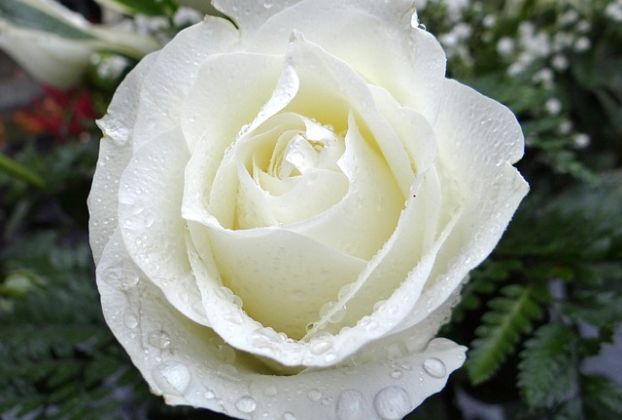 In Showbizz-land 2016 was quite a bad year, but how bad was it for the royal houses? Here is the complete list for 2016 thus far. It isn’t unusual only to hear about genealogical facts weeks, months or even years later. Good to see that many died at a rather old age, people in their 80s and 90s, and even a 100-year old. Although there are unfortunately always exceptions.

As usual lots of Saudi Arabian royals among the members of reigning royal houses, as the Saudi News Agency loyally reports deaths in this huge royal family, and I don’t think all of them even descend from King Abdulaziz. Notable was the execution of Prince Turki bin Saud bin Turki bin Saud Al-Kabeer (a junior branche of the family), who received the death penalty for murder on 17 October. The most important loss for the world was the death of the longst reigning monarch, King Bhumibol Adulyadej of Thailand on 13 October, aged 89, after years of illness. October was the worst month anyway. On 23 October Grandfather Emir Sheikh Khalifa bin Hamad Al Thani of Qatar died aged 84, and on 27 October Prince Mikasa of Japan died, at the respectable age of 100. The estranged husband of Princess Birgitta of Sweden, Prince Johann Georg von Hohenzollern died on 2 March, aged 83, and Prince Luitpold von und zu Liechtenstein died on 11 May aged 76. On 18 June Leandro de Borbón Ruiz, illegitimate son of King Alfonso XIII of Spain, died aged 87.

Also several members of the non-reigning royal houses, including the above mentioned Prince Johann Georg von Hohenzollern, died in 2016. It started with the death of Princesss Ashraf Pahlavi (Iran) on 7 January, aged 96. She was the twin sister of the late Shah Mohammed Reza, who died in 1980. Fürstin Eilika zu Leiningen née Duchess von Oldenburg died on 26 January, aged 87. On 5 February Princess Claudia von Sachsen-Coburg und Gotha died aged 66. Duchess Ameli von Oldenburg, mother of the present head of the family, died on 29 March aged 93. On 12 May Prince Alexander of Yugoslavia died aged 91. Most coverage went to Queen Anne of Romania née Princess de Bourbon de Parme, who passed away on 1 August, aged 92. Very sad was the suicide of Princess Brigitta of Prussia aged 77 on 14 October 2016. The former King of Rwanda, King Kigeli V Ndahindurwa died in the USA on 16 October, aged 80. Another death in the Grand Ducal House of Oldenburg as Duke Peter died on 18 November, aged 90. Far too early was the death of Prince Nicolai zu Schaumburg-Lippe on 4 December, aged only 27. The last King of Mustang (in Nepal) died on 16 December, aged 85. And the year ended with the death of Prince Dimitri Romanoff in the evening of 31 December in Denmark, aged 90.

The mediatized houses saw several losses. Most important among them were the death of Fürstin Antonie Colloredo Mansfeld aged 93 on 7 May, the death of Fürst Albrecht zu Castell-Castell on 9 May aged 90, and also Prince Marco zu Hohenlohe-Langenburg, 19th Duke of Medinaceli died on 19 August, aged only 54. 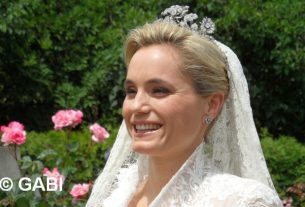 Leave a Reply to B Bilker Cancel reply