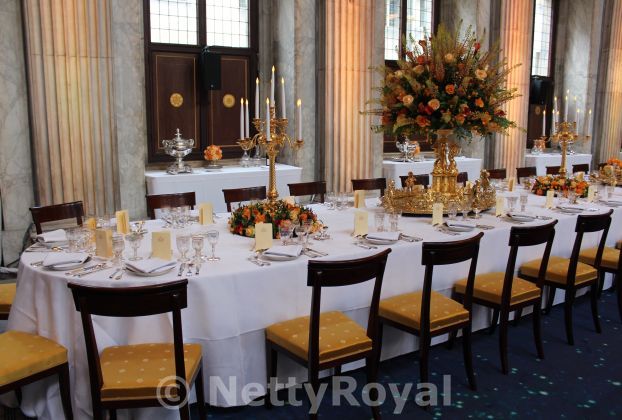 On the occasion of his 50th birthday on 27 April 2017 King Willem-Alexander invited 150 Dutch people for a special dinner at the Royal Palace in Amsterdam. 50 Guests, like him, were born on 27 April 1967, 100 other guests celebrated a special birthday on the same day and were aged 20 to 100. The dinner took place in the evening of Friday 28 April 2017. After the dinner, at 10pm, the Royal Palace opened its doors for 50 hours, until Sunday night 30 April at midnight. A very special palace opening. Most of the free tickets you had to order online were gone soon, especially the day tickets; the night tickets took a bit longer. One table, including the flowers, decoration, silverware, porcelain, menus, etc. was left in the hall of the palace so everybody could have a look. I had a look on Saturday afternoon. 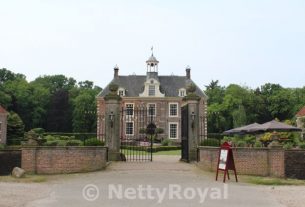 A Castle Tour in Twente 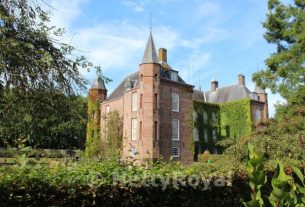 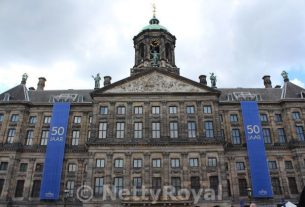