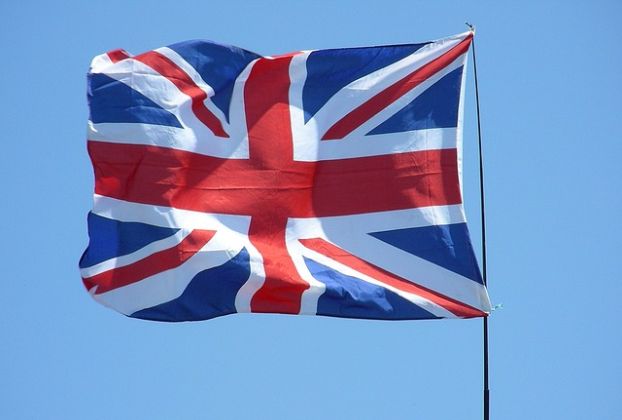 Queen Elizabeth II today receives her new (14th) Prime Minister, Boris Johnson. Yesterday, Tuesday 23 July, he was elected the new Conservative leader. The Queen invites him to form a government today, by saying yes he is officially the new British Prime Minister. While his surname is a rather boring one, his background is quite interesting.

Alexander Boris de Pfeffel Johnson was born on 19 June 1964 in New York, USA, – becoming only the second Prime Minister after Andrew Bonar Law (1923-1924; born in Canada) being born outside the UK. In August 2008, when he still was the mayor of London, the popular TV-programme “Who do you think you are?” researched his ancestry (see here for videos). He is partly Jewish, partly French, partly English, partly American and even partly Turkish. There is also some very interesting German blood. In 2008 by the way the mayor of London (Johnson), the Prime Minister (David Cameron) and the head of state (The Queen) were all descendants of King George II.

Boris married first 1987-1993 to Allegra Mostyn-Owen – from a British LG family. He married 1993 Marina Wheeler and had four children. The couple separated in 2018, leaving the United Kingdom with a Prime Minister without a wife. He also has an illegitimate daughter. He is currently in a relationship.

It are his German ancestors that are most interesting for royal genealogists, although he has more noble ancestors.

Great-great-great-grandparents: Carl Freiherr von Pfeffel (1811-1890) – chamberlain to the King of Bavaria – and Adelheid Pauline Karoline von Rottenburg (1805-1872), who got married in the Bishop’s Palace in Augsburg in 1836. The von Pfeffels became noble in 1828.

Karollne, as she was called, was an illegitimate daughter of the actress Friederike Margarethe Porth (1777-1860) and Prince Paul von Württemberg (1785-1852), son of King Friedrich I von Württemberg (1754-1816) and Augusta Duchess of Braunschweig-Wolfenbüttel (1764-1788). Augusta in her turn was a daughter of Karl Wilhelm Ferdinand, Duke of Brunswick-Wolfenbüttel (1735-1806) and his wife Princess Augusta of Great Britain (1737-1813), a granddaughter of King George II. Their daughter Caroline by the way married King George IV. 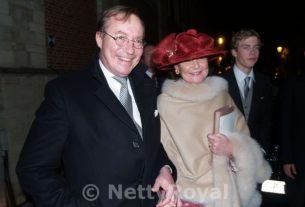 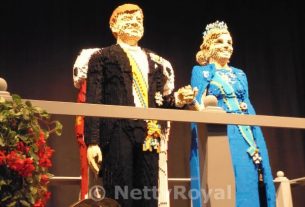 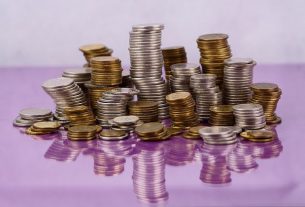