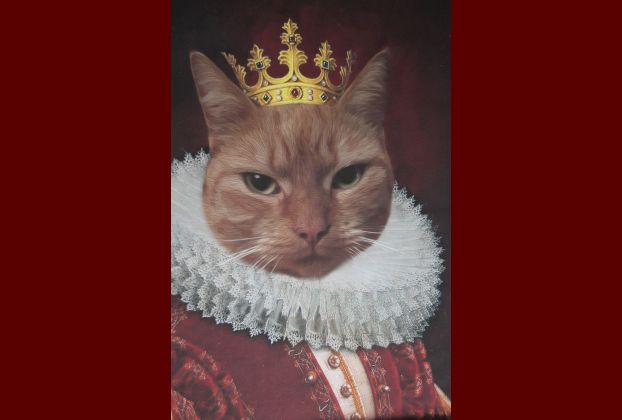 Already this weekend I celebrated my birthday a bit. I turned 48 (!) today, 13 September. I got a few cards, some chocolate and money. My sister came with the cutest present: a pet portrait. She said she had bought it on Ali Express: a pet portrait poster. She used a picture of my cat Prince Harry, not knowing that he unfortunately would die soon afterwards. I have no idea whose portrait it was originally, but now it is Prince Harry in a royal costume with crown. The original is a bit bigger, and with the whole collar, but it wasn’t easy to photograph and this at least gives you an idea. It looks amazing. So what do you think? And can anyone tell me which King the actual portrait was? 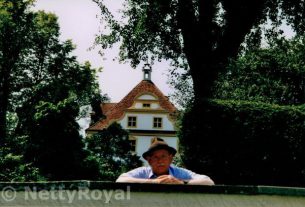 My Most Surprising Royal Photo 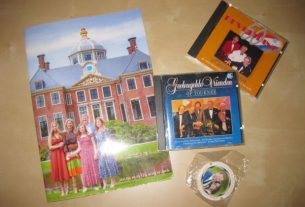 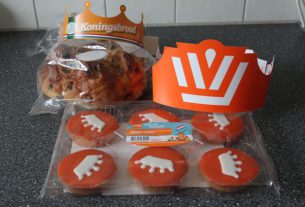 3 thoughts on “A cute birthday present”