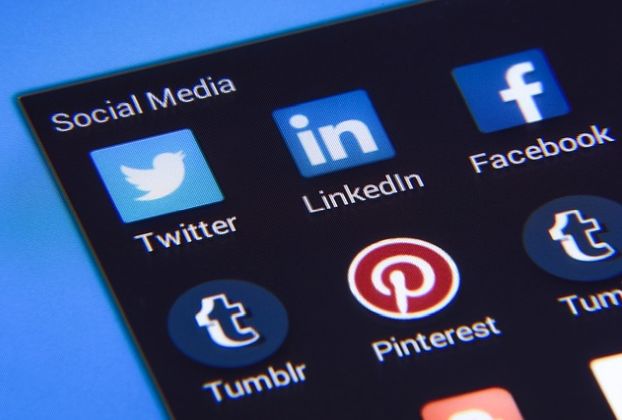 All over the social media people use the names of royals for their accounts. Sometimes you should wonder if that is allright or not. Last week I saw two totally different stories. On one hand there was one by someone on Twitter, while Twitter researched whether this person was actually the Duchess of Windsor, or an imposter. Of course we all know the Duchess of Windsor has been death since 1986, and didn’t have any descendants. Not much harm can be done I guess in this specific case, as it is rather clear to many of us that that person couldn’t be the Duchess of Windsor at all, and he/she didn’t pretend to be her either.

However online there are lots of people using fake titles and pretend to be royals without it being clear for the average royalty-watcher. One should always be very careful. I clearly remember somebody last year pretending to be Lady Margarita Armstrong-Jones on Twitter, who was rather successful and had lots of followers. I must admit I was not sure, but as quite a lot of people I knew were following her, I kept an eye on the account anyway.

But using somebody else’s name can also be truly hurtful. Last week Raja Zarith Sofiah Sultan Idris Shah, the Raja Permaisuri of Johor (wife of the Sultan of Johor, one of the Malaysian royal families), on her Instagram requested people to stop using the name of her son when creating fake accounts on Instagram. She said the people behind the accounts were “insensitive whilst seeking attention”, and some apparently even treated the death of her son as a joke. Her son, Tunku Abdul Jalil Iskandar Sultan Ibrahim Ismail, tragically died of liver cancer in 2015 only aged 25. She mentioned: “You don’t know how seeing his name on an active account – as if he is still alive – brings back the grief and the pain we went through.”

It is a clear example of why people should think before using the name of someone else. And certainly one should never pretend being somebody you are not. 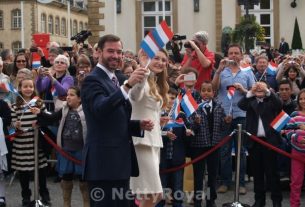 The Favourite Royal of … Arjan

Restoration of noble titles in Austria?

2 thoughts on “Never pretend to be a royal”