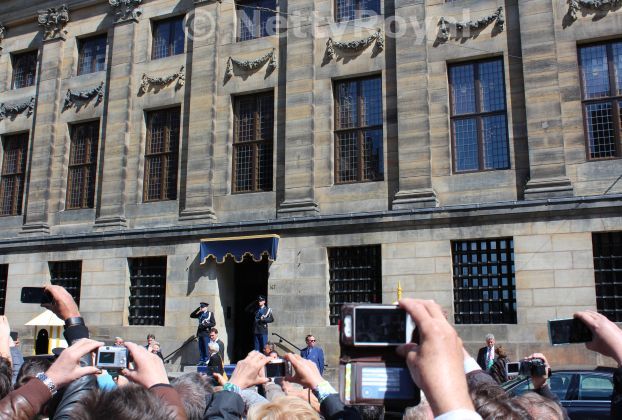 Around the Royal Palace in Amsterdam everything was being prepared on 29 April. The canopy was being placed between the palace and the Nieuwe Kerk (new church) next door, on the side of the Dam Square. Equipment and other items were brought in and out of the palace and the church. The microphone (no it is not a bird) was already placed on the balcony, covered with plastic. No flowers yet in the afternoon.

On the other side of the palace me and a friend just managed to catch a small glimpse of Queen Beatrix of the Netherlands entering the palace with her best friend Renée Smith-Röell. But we were quite far away so you’ll hardly find her on the picture. 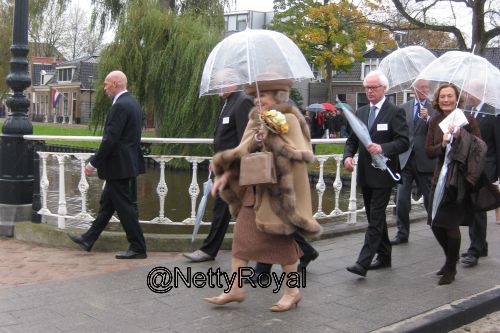 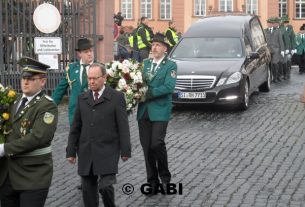 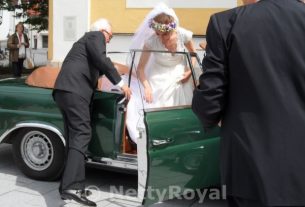