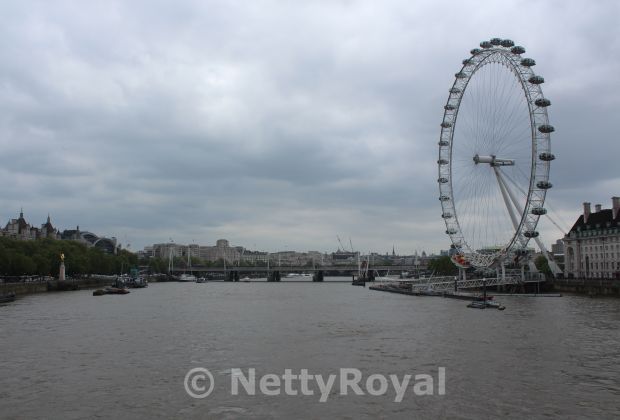 After having been in London several times, you’d think I have seen it all. Of course when you visit first you really need to see the obvious royal places like Buckingham Palace, St James’s Palace, Kensington Palace, Clarence House, the Queen’s Gallery, Kew Gardens … I’ve never been inside Buckingham Palace or Clarence House, as they are never open when I plan my trip. Soon, I will be heading for London again, and I have started making a list of places I haven’t seen yet. In the first place my visit is aimed at meeting with some friends and visit a few exhibitions. When searching and asking around there were however still lots of interesting recommendations. And I can’t visit it all during my next visit, which leaves something to wish for the next time.

Although there are several great exhibitions, the most important reason for my visit will be the exhibition “A Royal Wedding: HRH Princess Eugenie and Mr Jack Brooksbank” at Windsor Castle, that is open from 1 March to 22 April 2019. I only saw the wedding on television but would love to see the dress and the tiara. Likely a friend, who actually was outside for the wedding, will join me. It has been quite a while since I was actually inside the castle, as I only passed it during my visit two years ago. I hope I can make it to the wedding exhibition for the Duke and Duchess of Sussex in Edinburgh later this year, as Windsor came too early for me.

I have been told the exhibition “The Last Tsar: Blood and Revolution” at the Science Museum in London is great, as is the exhibition “Russia, Royalty and The Romanovs” at the Queen’s Gallery of Buckingham Palace. Furthermore I hope to get into the exhibition “Christian Dior: Designer of Dreams” at the V&A Museum. But as online tickets are sold out I will have to queue in the early morning in the hope I will get a ticket.

Surprisingly I haven’t seen all palaces, castles and aristocractic houses in London yet.

If I am lucky I will manage to visit at least one of these places.

What else to see/do?

The Queen’s Chapel of the Savoy, which is the chapel of the Royal Victorian Order, was recommended to me.

And now I am nearby I also would love to have a quick look at the Lindo Wing of St Mary’s Hospital, Paddington, where the children of the Duke and Duchess of Cambridge were born, as well as the children of the Prince of Wales and the late Princess Diana.

On my list is already for years the Kensal Green Cemetery, where the British Princess Sophia (1777-1848) was buried. Also her brother Prince Augustus Frederick, Duke of Sussex (1773-1843) and his morganatic wife the Duchess of Inverness were buried here, as well as their nephew Prince George, Duke of Cambridge (1819-1904).

Can you imagine I never actually saw the Diana Memorial Playground? The hotel I’ve booked – if I don’t find anything sensational before leaving for the UK – is quite close. So I should finally make it.

Not that I have children to buy toys for, but someone said I should visit Hamleys in Regent Street. In the hope I see some lovely royal lego figures too.

I was told for lunch or dinner I should at least try Café Restaurant Diana (Princess Diana herself visited) or The Prince Alfred. 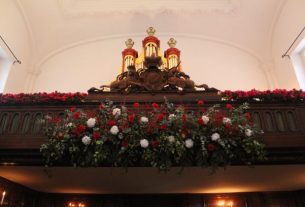 For Now the Last Christmas Exhibition at Palace Het Loo 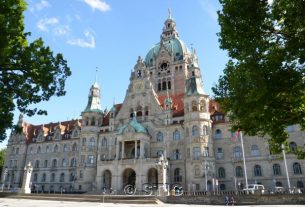 The City Hall where Prince Ernst August will get Married 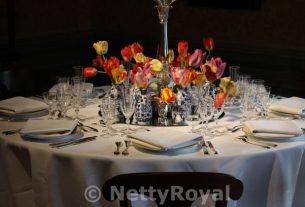 3 thoughts on “Beyond the obvious – What to see in London?”