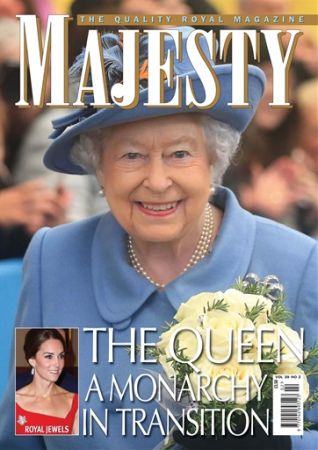 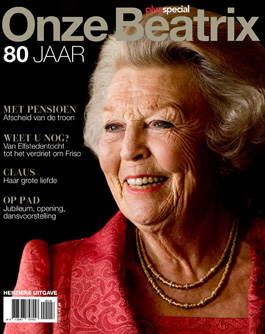 PLUS (The Netherlands, Dutch)

A special edition of the magazine Plus on the occasion of the 80th birthday of Princess Beatrix of the Netherlands on 31 January 2018. 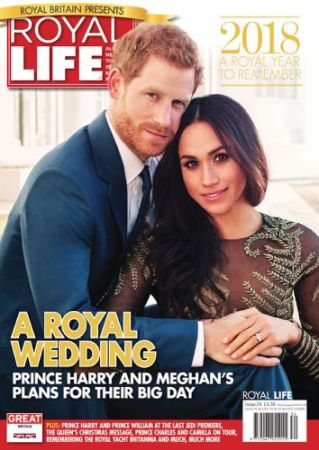 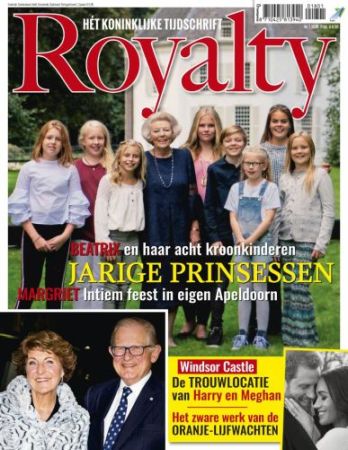 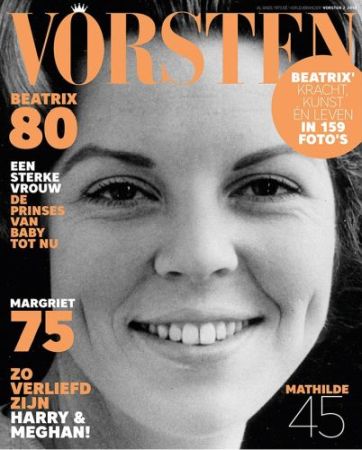