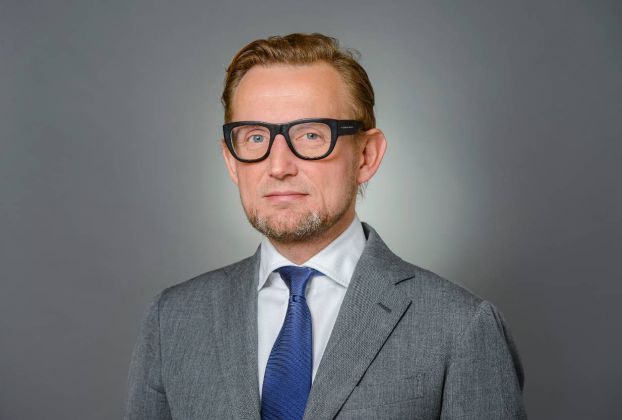 Having your birthday at Christmas? I am not certain whether that is fun. I used to have a friend who had her birthday on 26 December. We were never too keen going there, and also for her it can’t have been so great. Lots of people who don’t come to visit you because it is Christmas. And of course also schools are closed so you can’t treat your classmates either on the day itself. Such a luck at that time in the Netherlands it wasn’t yet usual to give presents at Christmas. We traditionally celebrated Saint Nicholas on December 5th.

Once in a while also royals are being born during the Christmas days. Christmas Day is celebrated on December 25th, but of course also Christmas Eve counts and in many countries like the Netherlands December 26th is celebrated as second Christmas Day. So therefore I list people born on 24 (we usually don’t know the time of birth), 25 and 26 December. I’ve only searched the genealogies of the European royal houses. 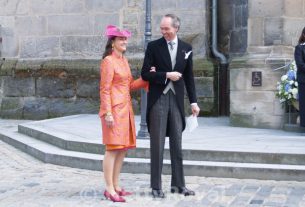 The many Heinrichs in the Princely Family Reuss 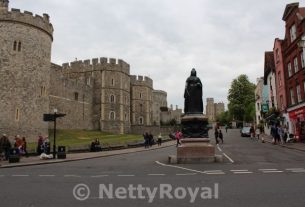 These (British) royals were born in Windsor