NettyRoyal
3 Comments on Celebrating 40 years as a royalty watcher 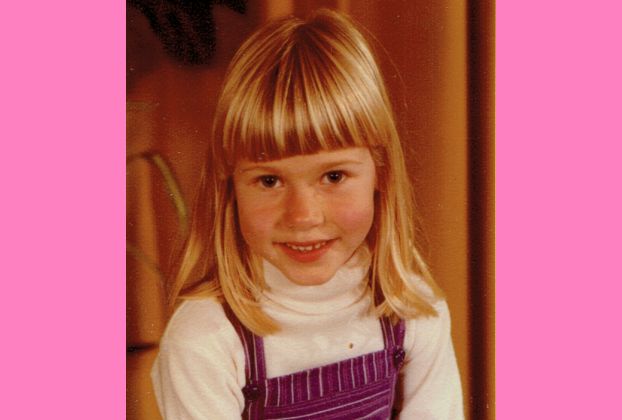 Usually I wouldn’t even have thought about it, but I just noticed my post on Facebook dated seven years ago, when it was the 33rd anniversary. The date is very easy to remember. So here we are: my 40th anniversary as a royalty watcher.

It was 31 January 1980, her daughter’s birthday, when Queen Juliana of the Netherlands announced that she would abdicate in favour of her daughter Princess Beatrix on 30 April 1980. I had turned six years old in September 1979 and had started primary school just before that. That meant I had started reading and writing. And of course also at school the coming throne change was a theme that was spoken about. For a little girl like me the monarchy was of course one big fairy tale. I thought it was quite intrigueing to have a new queen soon. In my eyes Juliana was very old, even older than my own grandmothers.

Both my mother and my paternal grandmother had an interest in the royals, although not anywhere near the extend I have developed over the years. There were lots of souvenirs available and I still have a few of them. And I must have looked at magazines at home. I received a glass with the old and new Queen on it, and I still have the workbook I got with drawings and stories to teach us about the monarchy. I don’t recall what I did on 30 April 1980, but I imagine myself sitting in front of the television – black and white – watching all glittering events. My mother said she thinks we have been into town. Of course it was Queen’s Day and (almost) the whole country was celebrating this historical moment.

3 thoughts on “Celebrating 40 years as a royalty watcher”